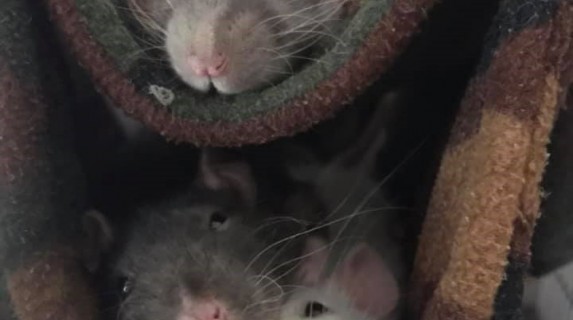 Rehomed by LJ & Gareth We adopted these three rats at the end of November 2018. They were quite shy at first, especially Vizzini, who wouldn’t even let us touch her. But soon they relaxed into their new home and became playful and friendly. At first we made a pen for them to play in, […] 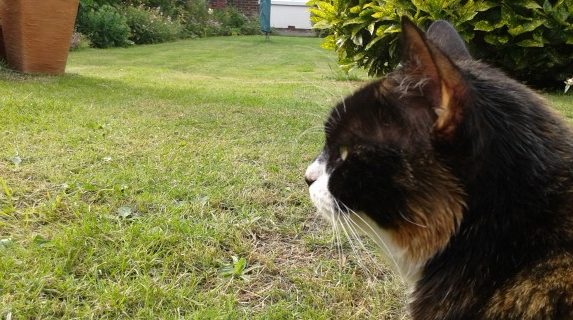 Rehomed by Jeremy I adopted Gertie in 2009 and as I write this she is sleeping on the sofa next to me. She most definitely took control of the house when she moved in and life revolves around her meal times. Even if that’s getting up at 5am to give her breakfast! I found Gerts […] 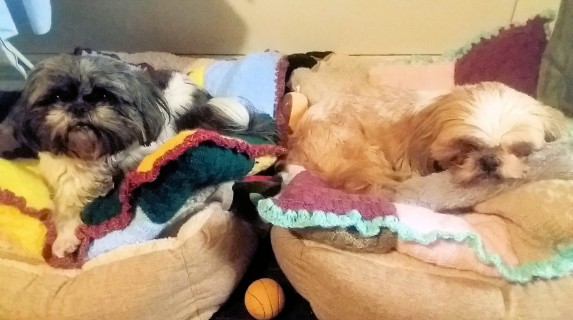 Rehomed by The Hillary/Wiltshire Family Since losing our beloved Jack the Labrador after 13 wonderful years we needed to fill the void his passing left in our lives and were thrilled to be able to adopt Sophie & Ted, two adorable Shih Tzu’s. It certainly was “love at first sight!” They settled in with no […]

We use cookies on our website to give you the most relevant experience by remembering your preferences and repeat visits.
By clicking “Accept”, you consent to the use of ALL the cookies. However, you may visit "Cookie Settings" to provide a controlled consent.
AcceptReject AllCookie SettingsRead More
Manage consent

This website uses cookies to improve your experience while you navigate through the website. Out of these cookies, the cookies that are categorized as necessary are stored on your browser as they are essential for the working of basic functionalities of the website. We also use third-party cookies that help us analyze and understand how you use this website. These cookies will be stored in your browser only with your consent. You also have the option to opt-out of these cookies. But opting out of some of these cookies may have an effect on your browsing experience.
Necessary Always Enabled
Necessary cookies are absolutely essential for the website to function properly. This category only includes cookies that ensures basic functionalities and security features of the website. These cookies do not store any personal information.
Non-necessary
Any cookies that may not be particularly necessary for the website to function and is used specifically to collect user personal data via analytics, ads, other embedded contents are termed as non-necessary cookies. It is mandatory to procure user consent prior to running these cookies on your website.
SAVE & ACCEPT